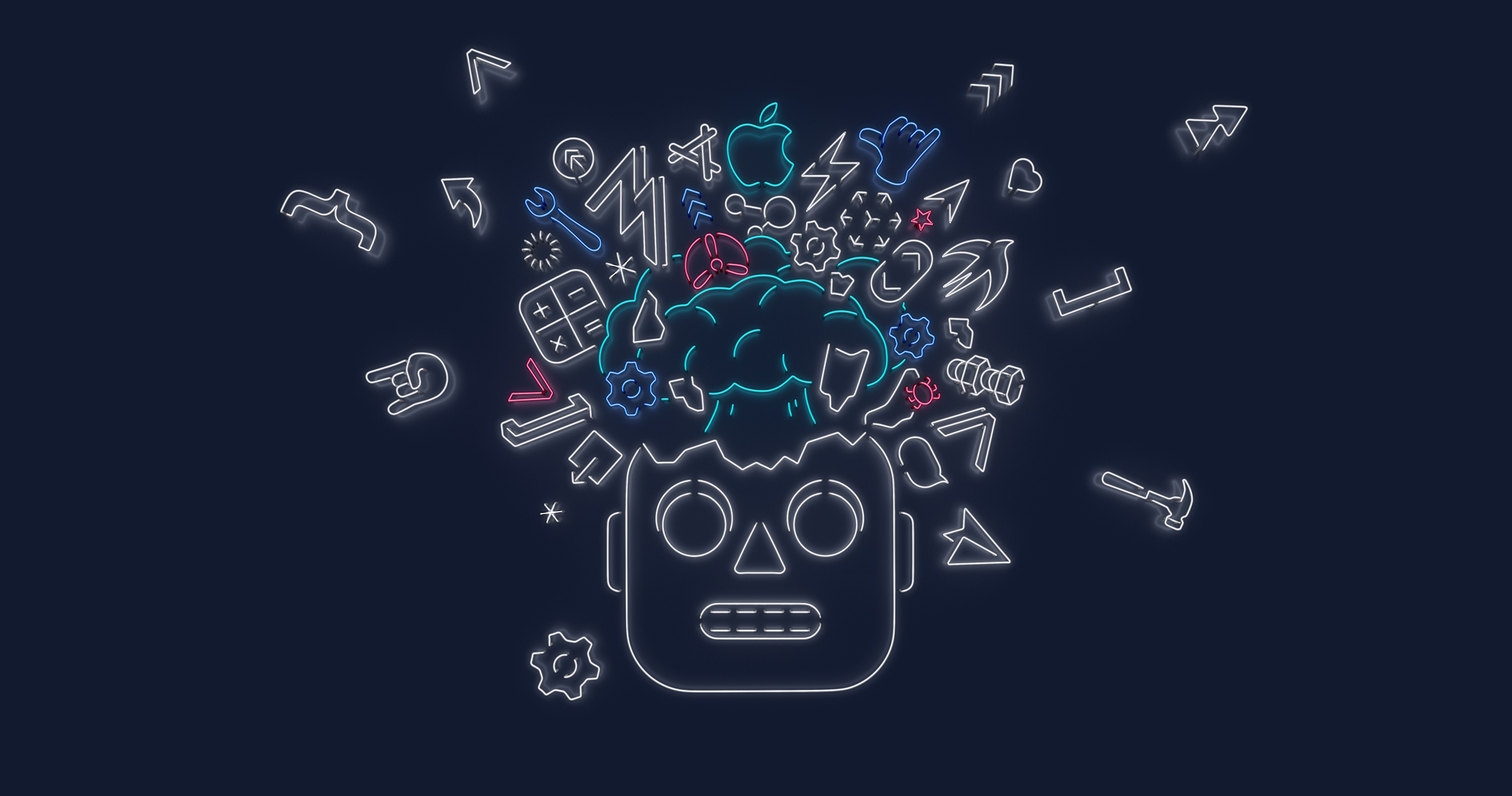 WWDC 2019 was definitely the biggest event in the last few years. I was in the audience when Swift was announced in 2014, but I can say that this year is probably bigger than WWDC 2014. Given the many changes across frameworks, OSes, developers tools and web services that Apple offers, many interesting minor long-awaited improvements may have gone unnoticed. I tried to collect some of the announcements that may have been shadowed by the bigger announcements in a single and short post. Every item has an associated source or link where you can learn more about it.

I am planning to keep this list up to date over the next few weeks as a personal reference, so feel free to send me anything you discover. I hope you enjoy the list!